Charles joined Screen International in 2015 as a London-based critic. The film editor of Heat magazine, he also writes regularly for The Guardian, Sight & Sound and the BFI’s Film Audience Network. 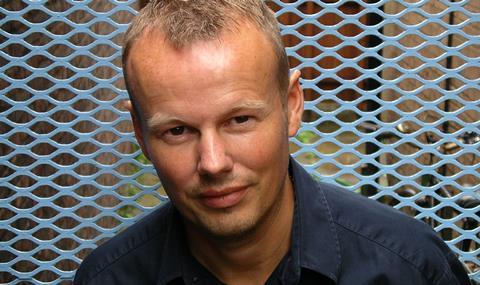 Banishing cameras from his interview room offers two great benefits to Asif Kapadia’s Amy: the intimacy of the testimony that emerges, and the rich diversity of the visual archive material that now becomes a necessity. The result is a celebratory film that reminds us Amy Winehouse was funny, original, complicated and talented, and not just, as is so often mentioned, tragic and troubled.

Some critics at Cannes rather dismissed Lanthimos’s English-language debut as somehow less of a creative accomplishment than Dogtooth, with a second half that doesn’t match the first. The two parts are different, but equal, and the film is a beguiling treasure that has happily exceeded all expectations at the UK box office.

Premiering with rather muted impact at the 2014 BFI London Film Festival, Browne’s micro-budget directorial debut found its feet in 2015, finally reaching UK cinemas in November. The smart, subtle family drama rings achingly true as a grown-up son tries to intervene in the chaotic lives of his parents in their jumbled Lake District home.