Sarah joined Screen International in 2015 as an Australia-based critic. She also writes for ArtsHub, Concrete Playground, Metro Magazine and Screen Education, is a contributor to SBS, and is heard on ABC radio. 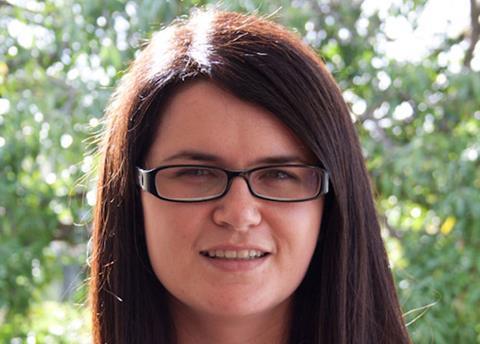 More than just another example of cute kittens on camera, Kedi bubbles over with charm and insight that millions of YouTube videos can’t match. As first-time helmer Torun wanders the streets of Istanbul, she turns scampering, climbing and sleeping cats into more than just a source of heart-warming entertainment. The role the animals play in the city is pivotal, but so are their personalities and pursuits. Indeed, the crisply shot effort offers a slice of life on several fronts, saying plenty about the microcosm it explores, and just as much about humanity’s fascination with felines.