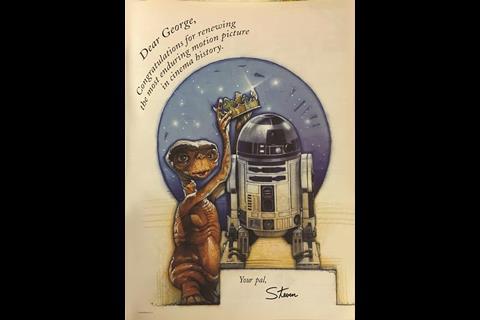 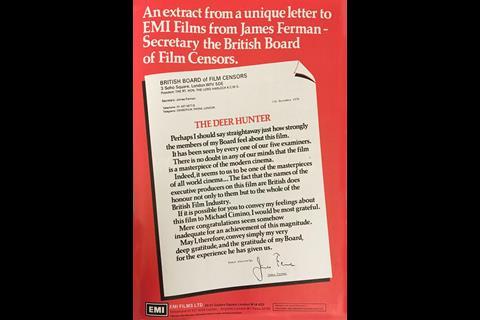 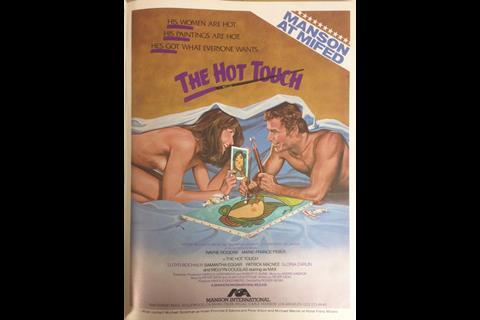 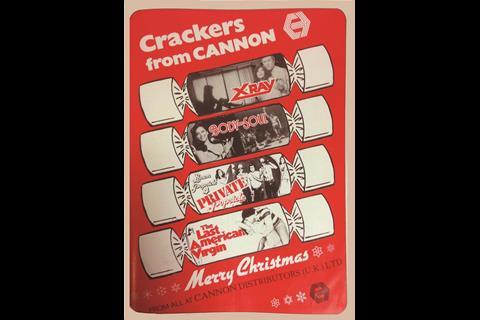 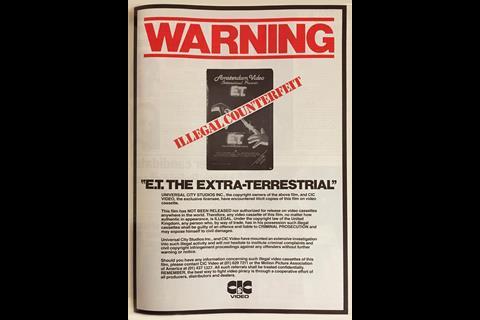 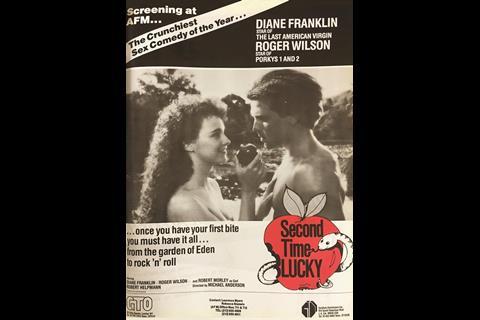 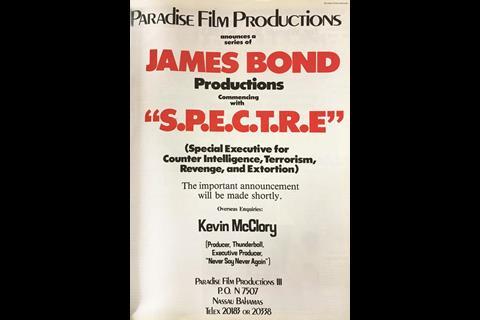 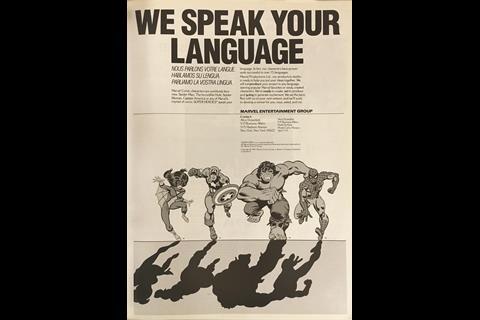 October 16, 1982: The early rise of Marvel: “We will co-produce your project in any language.” 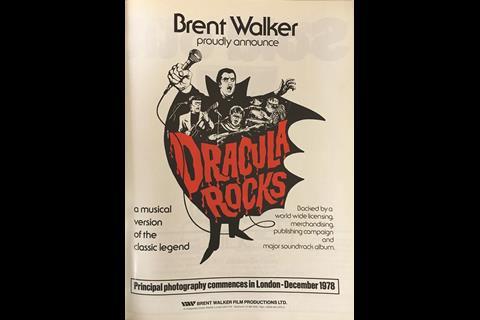 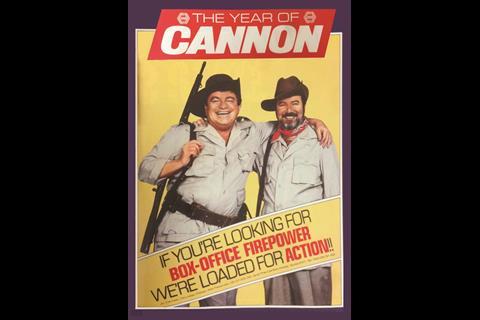 May 4, 1985: It was the year that was the self-proclaimed ‘Year of Cannon’, as Golan and Globus declared on this cover for a 44-page bonanza ad. Among the films being promoted: their Spider-Man movie, to be directed by Tobe Hooper.

A sample of adverts that have graced the pages of Screen International show familiar faces, bygone moguls and films that were never to be

In the late 1970s and 1980s, Screen International - then a weekly - would publish some of the most spectacular, advertisement-packed issues in its history, for the most part timed to Cannes Film Festival and American Film Market.

Issues could stretch to 400 pages, and many of those pages were dedicated to promoting the schlocky wares of Cannon Films, who would block-book vast swathes of the magazine to promote everything from Chuck Norris action pictures to their long-planned adaptation of Marvel Comics’ Spider-Man.

The amount of cash funnelled by Cannon Films’ boisterous moguls — Israeli cousins Menahem Golan and Yoram Globus — into the pages of Screen during their heyday was truly eye-watering, and a single company hasn’t promoted itself to that all-conquering extent before or since.

The pre-Cannon days were dominated by congratulatory box-office declarations from UK distributors and US studios and ads for British TV and film companies, before the international sales business rose to the fore in the 1990s.

Ads for productions, facilities and film festivals - not to mention the late, lamented classifieds that were the backbone of so much publishing power - also featured.

And, of course, there is a vast slate of hoped-for productions which, for better or worse, never became more than a glimmer in the eye of their producers, and an advert in the pages of Screen.