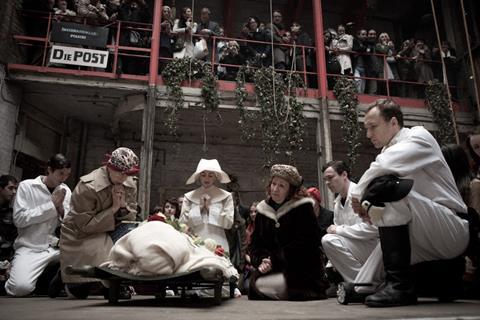 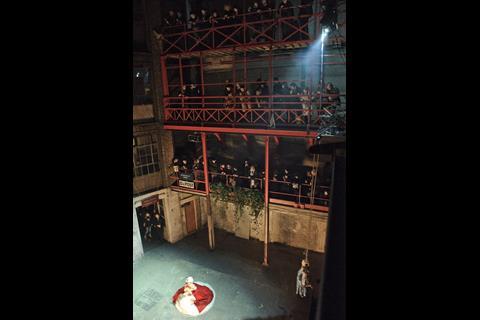 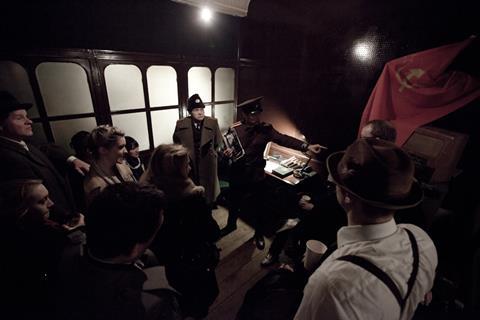 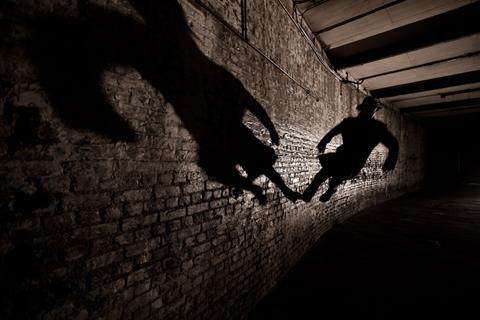 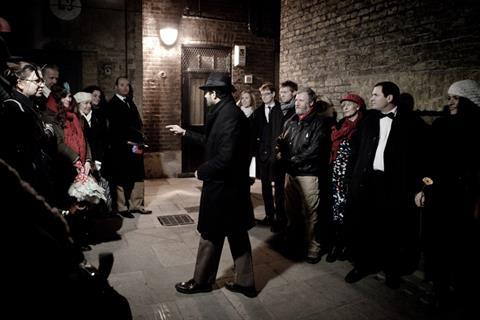 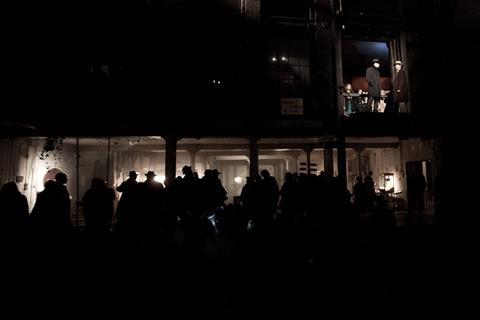 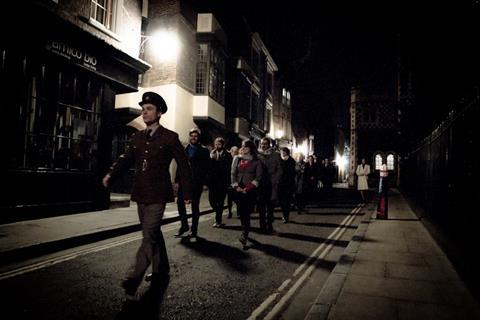 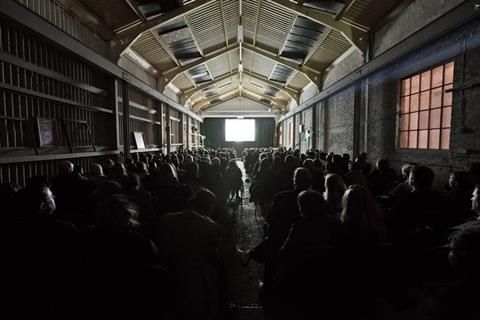 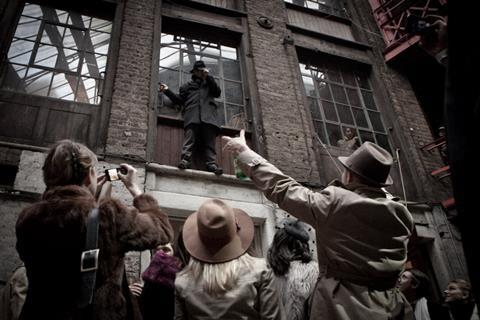 Secret Cinema has concluded its longest run to date — nearly six weeks (Dec 7-Jan 22) — so it’s now safe that the secret is out. The event cinema specialist’s latest offering was Carol Reed’s classic The Third Man, which attrracted nearly 19,000 attendees to the transformed area in the streets of London’s Clerkenwell.

Fabien Riggall, Founder and Creative Director of Secret Cinema said: “With each production Secret Cinema pushes audiences involvement further, where the audience is the driving force in not only contributing but creating the experience. ‘The Third Man’ is one of the most beautiful and iconic films ever made and inspired us to take this Secret Cinema production to the next level. We will continue to challenge the film experience, pushing community at the heart of what we do.”

Visitors were given online clues and information about their experience, and then immersed in scenes of recreated Vienna, including the International Zone with British, French, Russian and American zones. Audiences — mostly adhering to an encouraged dress code — brought toys for the hospital and books and unwanted clothing that was traded in the Black Market (donations went to Save The Children). The four-story extravaganza included live jazz, the Secret Restaurant (with a specially curated mentu at St John), police headquarters, Harry Lime’s Penicillin Lab, a store with unique Swiss Army knives, and Anna and Dr Winkleman’s apartment.