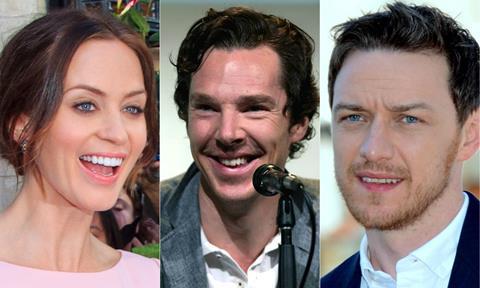 Screen’s inaugural Stars of Tomorrow includes some of the biggest names in acting and filmmaking today.

The filmmakers have gone on to write, direct or produce more projects both at home and abroad. For example, Phil Traill has gone on the direct episodes of hit sitcoms Fresh Off the Boat and The Middle while Cris Cole has written and executive produced his series Mad Dogs for the UK and the US. The entire list from 2004 is below.