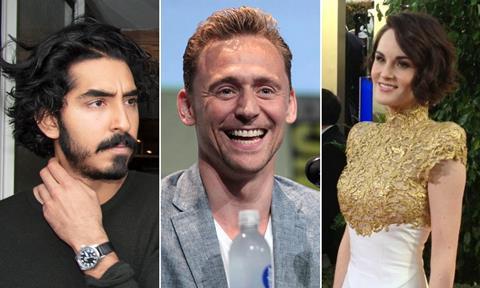 Screen’s 2008 Stars of Tomorrow lists included some of the most famous British actors and filmmakers today.

The filmmakers are equally impressive, counting award-winning writer-director Andrew Haigh and noted television directors Tom Marshall and China Moo-Young amongst their ranks. Below is the full list of Screen’s 2008 stars of tomorrow.