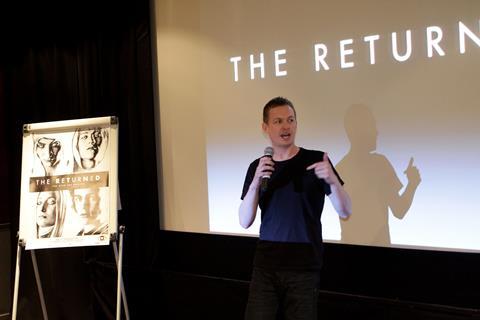 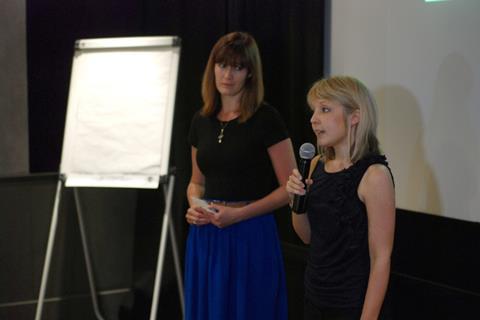 The talent development partnership from Screen Yorkshire, Vision+Media and Northern Film & Media culminated in an industry pitching session in London

Sam Horley, MD, Salt said:“It’s always great to be pitched projects by filmmakers who have given serious thought to the commercial as much as the creative. Triangle was a highly professional event and unusually one which could also be lucrative. There is definitely one project in there I’ve got my beady eye on.”