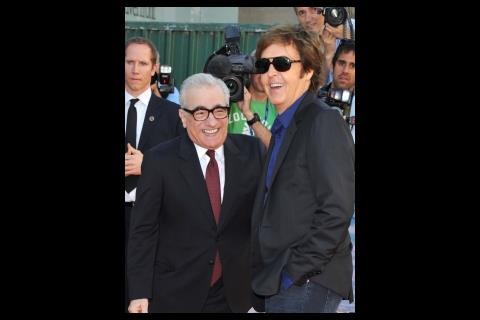 Martin Scorsese and Paul McCartney at the premiere of George Harrison: Living In The Material World 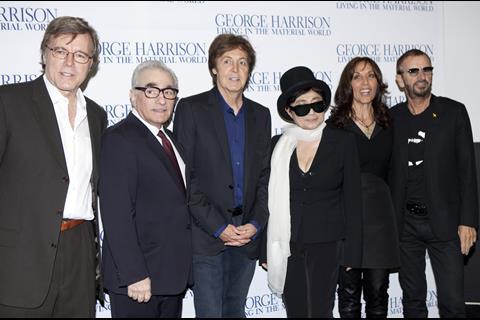 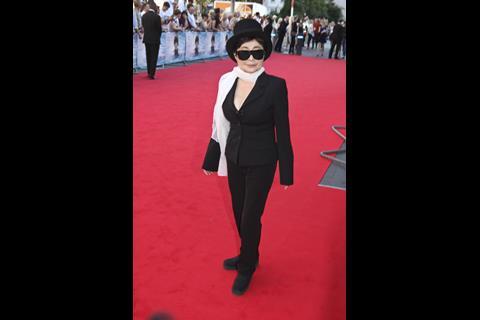 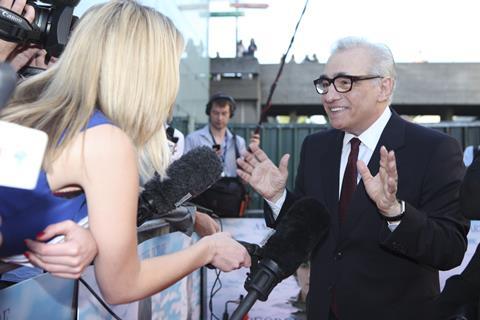 I have been to some fairly star-studded film premieres in my time, but I wasn’t prepared for the megastar wattage rolled out on a hot London Sunday afternoon for the UK premiere of Martin Scorsese’s 208-minute documentary George Harrison: Living In The Material World.

In fact, as I rolled up at BFI Southbank in jeans and a T-shirt in the unexpectedly sweltering weather, I was expecting to step into a lowkey event full of film critics or music fans.

Before the opus started to play, producer Nigel Sinclair introduced Scorsese and Harrison’s widow Olivia Harrison, also a producer on the film. Signalling the row of Beatles some 15 metres away, Scorsese made reference to the fact that some in the audience had lived through the events which we were about to see.

And that was the weirdest thing of all. Watching the expertly made doc which covers the rise of The Beatles and then the internal strife which led to their breakup, it was crazy to think that McCartney, Starr and Ono were sitting just four rows behind me watching the same footage in the relatively small 450-seat NFT1. We watched a clip showing McCartney and Harrison arguing in a rehearsal, we watched Starr relate how each member of the band started to feel isolated from each other, we watched Ono say on film how McCartney’s songs always landed on the A-side of a single and how Harrison’s were relegated to the B-side.

Because of the film’s length, there was a brief intermission in which the surviving two Beatles and I (and everyone else) took a loo break before part two in which Harrison’s post-Beatles years were covered – including, of course, Lennon’s death, how Harrison’s first wife Pattie left him for Eric Clapton, and the attack he suffered (eight knife wounds) at the hands of a deranged intruder into his house in 1999.

For me, the afternoon offered a unique glimpse into the reality of fame. We are so used to objectifying, even enjoying the private travails and troubles of the famous that it is almost impossible to connect to them as real humans. Harrison’s own struggles to establish his own identity as an artist, find himself spiritually and achieve a level of mental and literal tranquility away from the media or public were given sensitive treatment in Scorsese’s hands – and felt passionately authentic. Watching the film with his widow, son and former bandmates in the room gave everyone in the audience a bizarre personal insight into some of pitfalls and challenges encountered when overnight you are one of the most famous people in the world.

In the UK, Living In The Material World will be distributed theatrically by Arts Alliance Media, on DVD by Lionsgate UK and on TV by the BBC. HBO is premiering the film in the US. Exclusive Media Group is handling worldwide sales.