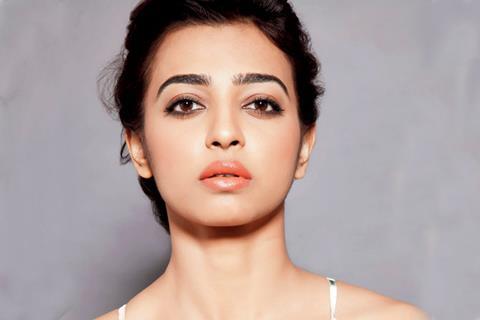 Directed by first-time feature director Pia Sukanya, the film is the first in a planned slate to be produced by UK and Mumbai-based Beautiful Bay Entertainment, founded by Michael Ward and Colin Burrows, and their Dubai-based partners Kreo Films.

Set in modern-day Mumbai, the story follows a young woman who loses her phone during a frenzied day as a film PR executive and enlists the help of a hapless bystander to pursue the thief.

The Hindi and English-language film is aimed at the domestic Indian market, but with an eye on its potential in the international arena.“Its one of the first examples of international independent producers taking a look at a sector that only the bigger studios have addressed through their local offices,” said Ward.