The sequel to Ang Lee’s Oscar-winning film will premiere on Netflix on February 26. 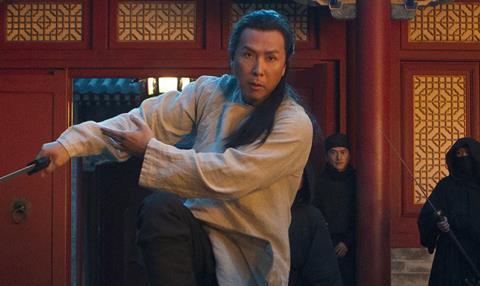 A follow up to Ang Lee’s Crouching Tiger, Hidden Dragon, which won four Oscars in 2001, the film is based on Wang Dulu’s novel Iron Knight, Silver Vase.

It will be available to stream on Netflix from February 26, and will also receive a theatrical run in IMAX.

The project, which was previously titled Crouching Tiger, Hidden Dragon: The Green Legend, was produced by The Weinstein Company and China Film Group.