A young girl is whisked away by a larger than life figure in Steven Spielberg’s reimagining of the popular children’s novel. 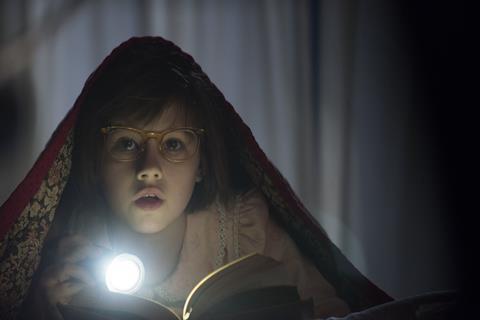 Disney has revealed the first trailer for The BFG, the latest film adaption of the Roald Dahl classic that was first published in 1982.

The film sees a young girl embarking on an adventure accompanied by the titular Big Friendly Giant.

The latest adaptation is a reboot of the story following The BFG animated feature film in 1989.

Ruby Barnhill stars as Sophie and the BFG will be brought to life by celebrated British stage actor Mark Rylance, who recently played a Russian spy in Spielberg’s on Bridge of Spies,, for which he has received a SAG Award nomination.