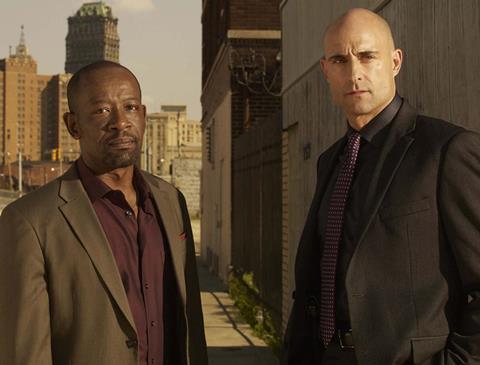 Michigan became a magnet for film and TV production in 2008 when it introduced what was then the most generous incentive in the US. But in 2011 political pressure resulted in the incentive being cut from 42% to a maximum of 32%, causing productions including Marvel Studios’ Iron Man 3 to move elsewhere. And some of the percentages in the state’s incentive programme are due to decrease further in coming years. The state remains competitive, however, and has recently secured such major productions as Warner Bros’ upcoming Batman Vs Superman. Michigan has locations including the city of Detroit and Lake Michigan and, thanks to its boom years before the turn of the decade, has a solid crew base capable of handling two or three major projects at a time.

Are the incentives easy to combine with those in other states and territories?

Yes. Projects that shot here and in other countries include Only Lovers Left Alive and indie thriller Division 19.

TV productions can, but not commercials

Which films have shot recently in Michigan?

Which TV productions have shot recently in Michigan?