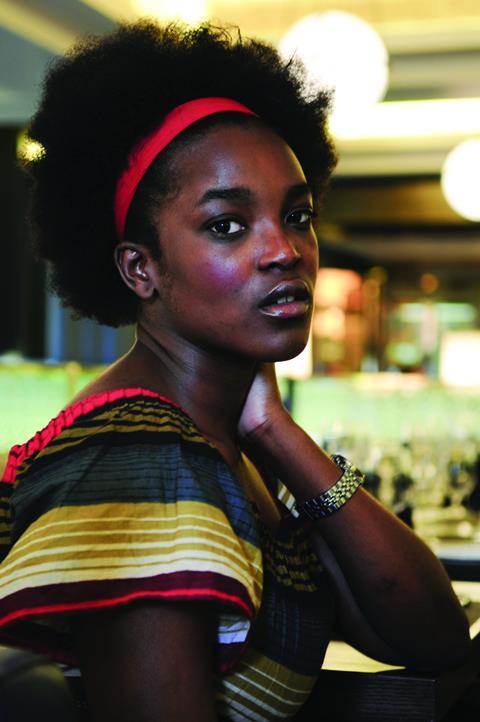 In her first major television role, Mosaku made the screen sizzle in the recent BBC thriller Moses Jones. Her electrifying performance as a seductive prostitute had at least one casting director transfixed (“I couldn’t take my eyes off her”) and has seen her career take off. Mosaku left the Royal Academy of Dramatic Art (Rada) in 2007 and, after spending most of the following year on the stage, she has just completed her first feature film, playing a loving wife and mother in Benedek Fliegauf’s Womb opposite Eva Green and Matt Smith.Mosaku has just finished filming Frank Deasy’s Father And Son for ITV alongside Dougray Scott and Sophie Okonedo, as well as the BBC drama One Night In Emergency.