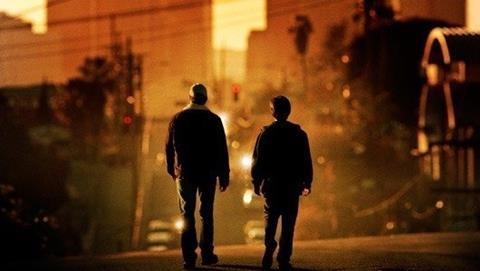 Quietly moving father-son story A Better Life finds About A Boy director Chris Weitz stepping out of the Hollywood mainstream to delve into the often hardscrabble world of Latino Los Angeles. With a cast best known in Latin America, this poignant drama has the potential to pull in both Latino and upmarket Anglo audiences, though it’s probably a bit too understated and downbeat to become a significant summer crossover hit.

Weitz, who has Hispanic roots, takes a straightforward approach to the already sparse script.

The Summit release, which premieres on June 21 at the LA Film Fest before its limited June 24 domestic opening, will be most marketable in the US but should also have specialised appeal in Hispanic territories worldwide.

In a plot recalling Italian neorealist classic The Bicycle Thief, father and son start to bond when they try to recover the stolen truck that represents their best hope of escaping from poverty and street gangs.

Weitz, who has Hispanic roots, takes a straightforward approach to the already sparse script by Eric Eason (writer-director of festival favourite Manito). The approach works on an emotional level even if it tends to overlook the immigration politics that might have been woven into the story.

Bichir is excellent as the sad, stoical Carlos and veteran Spanish cinematographer Javier Aguirresarobe, who previously worked with Weitz on The Twilight Saga: New Moon, delivers atmospheric images of some of the lesser seen parts of LA’s urban sprawl.