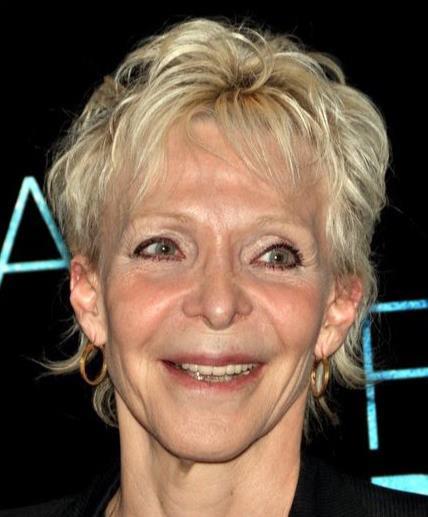 French-American actress and director Tonie Marshall died on Thursday at the age of 68 after a long illness, according to her Paris-based agent Elisabeth Tanner.

Born and raised in France, Marshall grew up in the cinema world as the daughter of French actress Micheline Presle and US actor and director William Marshall.

Following in her mother’s footsteps, she embarked on a career as an actress in the early 1970s, clocking up more than 40 film and TV credits in her lifetime.

She moved into directing in 1989 with mistaken identity comedy Pentimento, starring a young Antoine de Caunes in his first big screen role. Her second feature, the comedy detective tale Pas Très Catholique, premiered in competition at the Berlinale in 1994.

It was the 1999 comedy romance Venus Beauty that put Marshall on the map as a director, both locally and internationally.

It won best film, director, script at the Césars in 2000, having proved a surprise breakout hit at the local box office with one million admissions the year before. To this day, Marshall remained the only woman to have won the César for best director.

The film also gave Audrey Tautou her first big screen role. The actress won the César for most promising actress for her performance. It remains her only César to this day.

Throughout her career, Marshall’s work was characterised by strong female protagonists and stories.

Her last feature credit, the 2017 drama Number One, starred Emmanuelle Devos as a successful executive running for the top job at a big water company.

“Everything in the film is very realistic… Woman have a hard time getting ahead,” she said at the time of the film’s release, denouncing a certain type of “benevolent, paternalistic misogyny” within the corporate world.