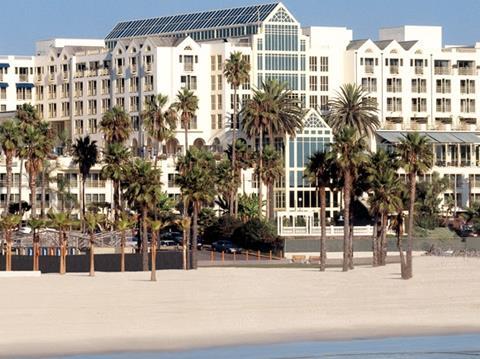 Burrows will oversee finance and production on the Firebrand slate while Penn will continue in her role as president and founder of Boundless Pictures, overseeing the parent company’s slate of larger-budget, theatrical fare.