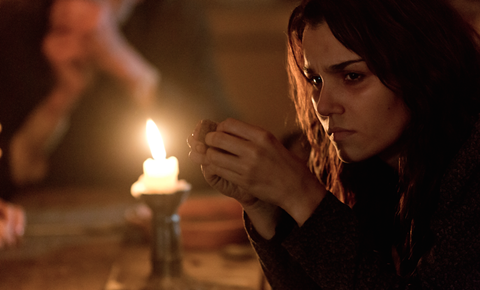 Canadian businessman Ian Ihnatowycz will be at the AFM this weekend to meet potential buyers of Bitter Harvest, the $20m period epic he fully financed.

“This is a period of history that is virtually unknown in the west,” private investment executive Ihnatowycz told Screen.

“I wanted to make this story understood more widely so making it English language with a known cast will hopefully help make it more appealing to a western audience. It also has a lot of relevance to what is happening in Ukraine today.”

Despite recognising film finance as high-risk, the Toronto high-flier is now not averse to additional film funding ventures. “This could lead to other opportunities, of course…I’ve enjoyed this process a lot. It was wonderful so yes, I wouldn’t mind experiencing it again.”