Liam Neeson to star in 'Felt'

Sierra/Affinity has bulked up its market slate with international rights to the spy thriller from Scott Free Productions, Playtone, Cara Films and MadRiver Pictures. 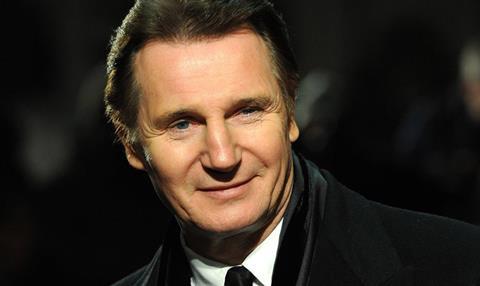 Peter Landesman will direct the historical project about Mark Felt, the special agent and whistleblower also known as ‘Deep Throat’ whose information led to the Watergate scandal and ultimately forced US president Richard Nixon out of the White House.

Landesman wrote the screenplay and will also produce. MadRiver Pictures will finance. CAA arranged financing and represents US rights.

Principal photography is set to begin in March 2016.

Landesman, Giannina Scott and Ridley Scott collaborated on Will Smith starrer Concussion, which gets its world premiere as a centrepiece screening at AFI FEST on November 10.