'What Happened To Monday', 'Ballerina' on AFM screening roster

World premieres of the Noomi Rapace and Willem Dafoe sci-fi from SND M6 Group and Gaumont’s animation featuring Elle Fanning will screen at the Santa Monica market next month. 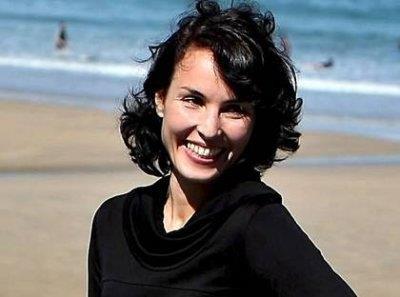