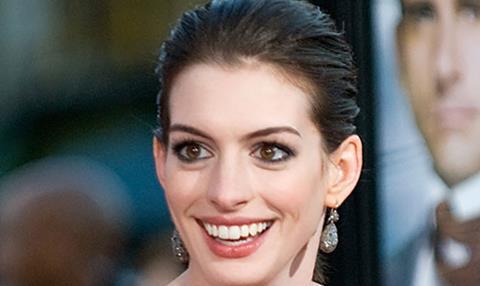 Warner Bros is moving ahead with an October start in New York on the project that Gary Ross, whose Free State Of Jones opened recently in the US, will direct.