Australia and New Zealand at AFM 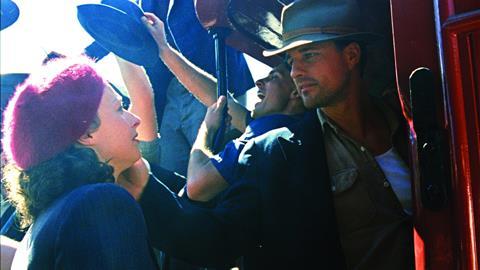 When film-maker Gaylene Preston made the 1995 documentary War Stories, in which New Zealand women talked about their lives during the Second World War, she did not expect to learn that her mother fell in love with another man while her father was serving overseas. It is this real-life story that sparked Home By Christmas. Tony Barry, Martin Henderson and Chelsie Preston-Crayford star.

The title is one of five films in post-production being presented to buyers by NZ Film. Another prompting much interest is Boy (formerly The Volcano).
Writer/director Taika Waititi’s humorous coming-of-age tale takes up where his highly acclaimed Oscar-nominated short Two Cars, One Night left off. It is his second feature following Eagle Vs Shark.