A total of 15 European documentaries selected for European Film Awards 2015. 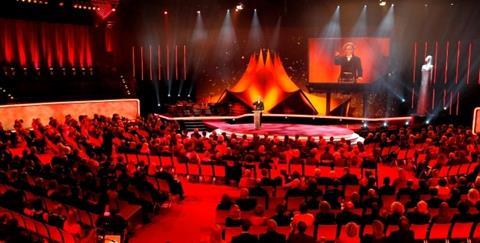 The European Film Academy and EFA Productions have announced the first ever EFA Documentary Selection, a list of 15 European documentaries recommended for a nomination for this year’s European Film Awards.

The change follows a decision by the EFA Board to “acknowledge the growing importance of European documentary cinema”.

The titles include Asif Kapadia’s Amy Winehouse documentary, Amy, which has broken box office records in the UK and Joshua Oppenheimer’s The Look Of Silence, a follow-up to award-winning The Act Of Killing.

A further development is the involvement of 10 documentary festivals that recommended to the committee up to three films each which have had their world premiere at the respective festival’s latest edition. Chosen in co-operation with the European Documentary Network EDN, these festivals are:

Above And Below (Swi-Ger)
dir. Nicolas Steiner