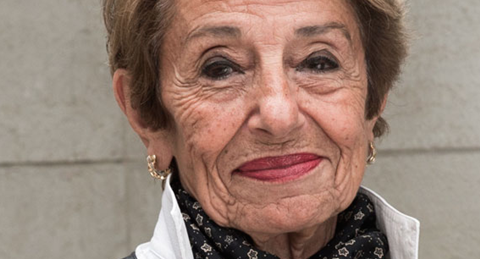 Other honourees announced earlier this month in the 2015 WIFTS included:

Maggie Rodford, UK, for The Music Award; and

Mai Masri, Palestine, for The Jury Award in recognition of 3000 Nights.