The Oscar frontrunner and BAFTA nominee charmed the UK’s leading critics to win top prize at the 37th Critics’ Circle Film Awards on Sunday night at The May Fair Hotel. 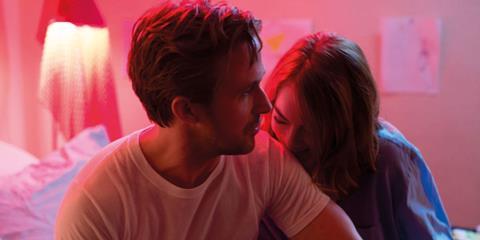 Another Academy Award favourite, Casey Affleck, was named best actor for Manchester By The Sea, while Isabelle Huppert, gaining strength as the season progresses, claimed best actress for Things To Come and took the Dilys Powell Award for Excellence in Film.

Laszlo Nemes was the surprise of the night as he won best director for Son Of Saul, while awards heavyweight Kenneth Lonergan earned the best screenwriter award for Manchester By The Sea.

Moonlight claimed both supporting acting categories for Naomie Harris and Mahershala Ali, who tied with Tom Bennett for Love & Friendship.

Documentary Of The Year
Fire At Sea

British/Irish Film Of The Year
I, Daniel Blake

Actor Of The Year presented by Millbank and Cooper Searle
Casey Affleck, Manchester By The Sea

Actress Of The Year presented by Suqqu
Isabelle Huppert, Things To Come

Director Of The Year
László Nemes, Son Of Saul

Screenwriter Of The Year
Kenneth Lonergan, Manchester By The Sea