The Academy Of Motion Picture Arts And Sciences announced on Thursday the shortlists for both categories. 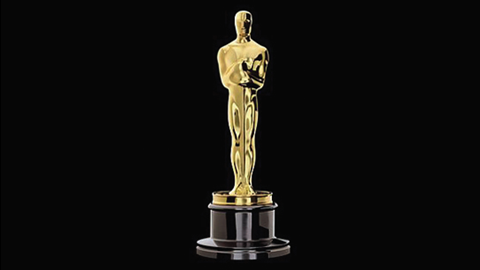 The live-action selections were culled from 144 eligible submissions while there were 60 for animation.

Members of the short films and feature animation branch viewed all the eligible entries for the preliminary round of voting and will next select five nominees.

Branch screenings will be held in Los Angeles, London, New York and San Francisco in December.

The 10 live-action films appear below in alphabetical order by title, with their production companies:

The 10 animation shorts appear below in alphabetical order by title, with their production companies: