Director refuses to accept trophies in protest over immigrant issues in Greece. 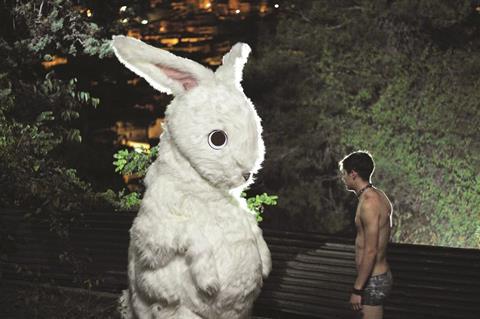 The film, which played in Un Certain Regard at Cannes 2014, was also awarded best editing, best costumes and best supporting actor for Angelos Papadimitriou.

But in an emotionally charged gesture, the director and his team chose not to accept the awards until the left wing Syriza government passed a bill regarding second-generation, referring to more than 100,000 immigrant children born and raised in Greece who are being denied Greek citizenship.

Xenia centres on two teenage boys who cross the entire country in search of their Greek father, after their Albanian mother passes away. They hope he will identify them as sons and secure their citizenship.

At this year’s ceremony, Yannis Economides’ hit man drama Stratos (To mikro psari) picked up four awards including best actor for Vangelis Mourikis. The film first screened at the 2014 Berlinale.

French actress Fanny Ardant received a standing ovation and the HFC honorary award for her career.

Actress
Maria Kallimani in In the House (Sto spiti) by Athanasios Karanikolas.

Make up
Dora Nazou for Norway

Short film-
The stroll (I volta) by Stella Kyriakopoulou.