The Academy Of Motion Picture Arts And Sciences on Monday unveiled the streamlined list of titles that remain in contention for the 88th Academy Awards. 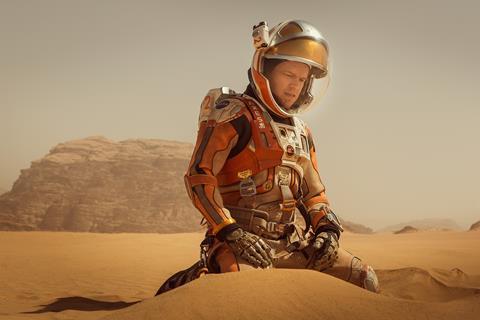 The films in alphabetical order are:

The nominations will be announced on January 14, 2016, while the ceremony itself is scheduled to take place in Hollywood on February 28, 2016.