'The Here After' takes top Guldbagge in Sweden

Other winners include Drifters and box office hit A Man Called Ove. 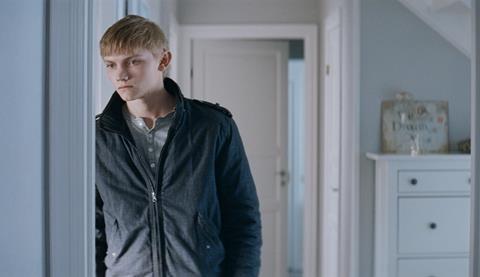 Magnus von Horn’s The Here After was the big winner at last night’s Guldbagge awards in Sweden.

The film, produced by Zentropa Sweden and Lava Film, was selected for Cannes Directors’ Fortnight 2015. The drama isabout a young man who returns home after serving time in prison, but is not forgiven by the local community,

The best documentary award went to Detained by Anna Persson and Shaon Chakraborty.

Despite going in with five nominations each, Lisa Aschan’s White People and Sanna Lenken’s My Skinny Sister left empty-handed.

The Guldbagge Awards, presented by the Swedish Film Institute, are Sweden’s leading film awards and have been presented since 1964.