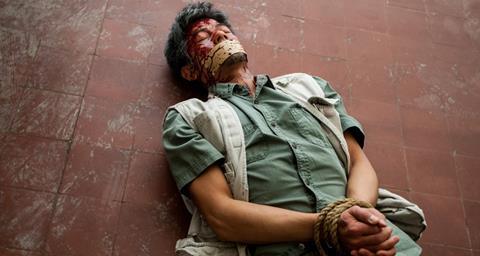 The Bucheon Choice feature competition jury, made up of filmmaker Alexandre O. Philippe, actress Lee Jung Hyun, producer Pablo Guisa Koestinger, critic Richard Kuipers and director Kim Tae Kyun, announced they were unanimous in their decision to award the top prize to Port Of Call, citing its “sharp commentary on disaffected youth and contemporary Chinese society, and its examination of a shocking crime and its disturbing psychological components.”

The jury gave the Jury’s Choice Award to director Han Jun-hee’s Coin Locker Girl, which had its world premiere in Cannes Critics’ Week and closed NYAFF. Star Kim Go-eun also won a Special Mention for her performance in the thriller.

Philippe, on behalf of the jury, said: “For its precision and power in telling the story of two complex female characters and its compelling portrayal of life, death and family ties on the outer fringes of society we are very pleased to award the Jury‘s Choice Award to the outstanding Korean film Coin Locker Girl, directed by Han Jun-hee.”

The largest genre fest in Asia, BiFan presented its awards tonight (July 24) and has two more days of encore and special screenings ahead.