Other winners at the French film festival in LA include Alix Delaporte’s The Last Hammer Blow and documentary Steak (R)evolution. 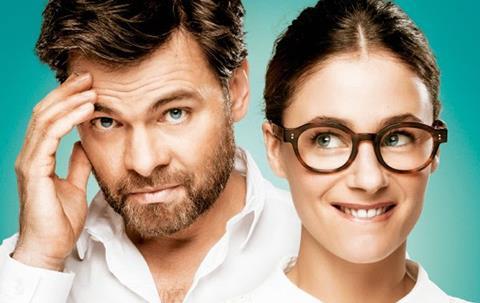 Clovis Cornillac’s Blind Date has picked up the audience award at the COLCOA French Film Festival (April 20-28) in Los Angeles.

The romantic comedy, which also stars director Cornillac alongside Mélanie Bernier, received its world premiere at the Los Angeles festival ahead of its May 6 release in France.

Once In A Lifetime directed by Marie-Castille Mention-Schaar won both the Critics Special Prize and the Audience Special Prize.

The Best Documentary Award went to Steak (R)evolution by Frank Ribière and will be released in the US by Kino Lorber.

The COLCOA Coming Soon Award went to Samba by Eric Toledano and Olivier Nakache, which Broad Green Pictures will release in the US later in the year.

The nine-day festival set a record attendance of 21,200 at the Directors Guild Of America in Hollywood.

Thirty-four features and documentaries and 20 shorts competed for the 2015 COLCOA Awards. For the full list of winners click here.