Marvel Studios’ Avengers sequel assembles in 32 territories this weekend in what tees up a thunderous showdown with Fast & Furious 7 that could see both titles pull in more than $100m apiece. 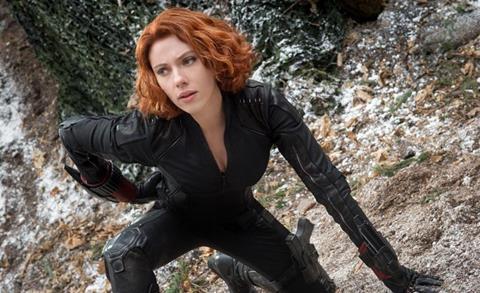 According to reports Avengers: Age Of Ultron could gross between $160m-$175m at the international box office this weekend.

Opening one week ahead of North America, Ultron arrived in France, Italy, Taiwan, the Netherlands and a further seven territories on Wednesday.

Thursday kicks off a four-day launch in the UK and the superhero saga also arrives in Russia, Germany, Australia, South Korea, Brazil and Argentina among eight others.

Universal’s Fast & Furious 7 has ruled global box office for the last three weekends and stands at more than $1.2bn worldwide.

The original 2012 Marvel’s The Avengers film finished on $1.5bn worldwide.