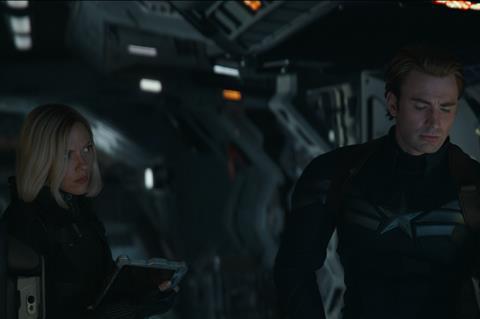 Disney executives reported on Wednesday (May 1) that Avengers: Endgame has reached $1.48bn worldwide and ranks as the eighth highest global, sixth highest international, and highest non-Chinese release in China in history.

As the May Day holiday kicks off in several international markets including China, the latter has generated an estimated $74m (RMB 500m) on Wednesday to reach $463m (RMB 3.1bn) to rank as the highest non-Chinese release ever in China, ahead of the RMB 2.67bn final gross of previous record-holder Furious 8. Wednesday’s gross is not included in the overall international and global number.