UPDATE NOV 23: The Hunger Games: Catching Fire raced to an estimated $70.5m in North America by the end of Friday including Thursday’s $25.3m to combine with $32m from the first wave of international opening days for a global haul of at least $102.5m. 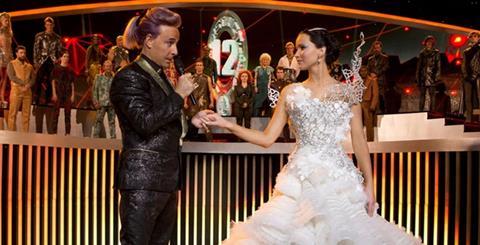 Gravity has raced to $293.6m through Warner Bros Pictures International including a $13.2m three-day haul from 5,854 screens in China.