FEBRUARY 27 UPDATE: Universal’s horror film debuted at number one in the latest low-budget hit for the studio’s partnership with Blumhouse Productions. 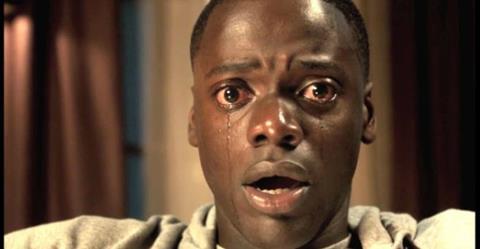 Daniel Kaluuya stars in Get Out, which sends up racial prejudice in a wealthy white enclave and reportedly cost $4.5m to produce. Marketing costs were not disclosed, however the genre release is well on its way to profitability.

Lionsgate’s Keanu Reeves action thriller John Wick: Chapter Two ranks third on $74.8m after three and has soared past its 2014 predecessor, which finished on $43m.

La La Land, which won six Oscars on February 26, ranks eighth in its 13th weekend on $140.9m through Lionsgate, while contender Hidden Figures remains the highest grossing of the best picture nominees on $152.7m through Fox after 10. It ranks seventh.

Oscar-nominated animation My Life As A Zucchini debuted at number 68 via GKIDS on a commendable $29,057 in two venues

This week’s wide releases are: Fox’s X-Men spin-off Logan with Hugh Jackman; Lionsgate-Summit’s faith-based drama The Shack based on the publishing phenomenon; and Open Road’s drama Before I Fall.