Marvel Studios’ Guardians Of The Galaxy added an estimated $10.2m in its sixth weekend through Buena Vista to surge to $294.6m in the lowest box office weekend in two years. 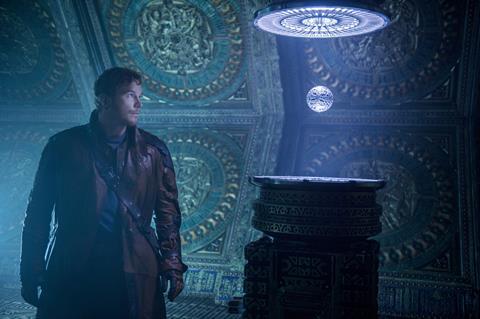 Virtually the entire top 10 held firm. Paramount and Nickelodeon Movies’ Teenage Mutant Ninja Turtles in second place has grossed $175m after five weekends, while EuropaCorp-Universal’s Lucy returned to the top 10 and has amassed $121m after seven.