After six weeks the South Korean naval battle film has crossed $2.5m to overtake The Host and become the highest grossing Korean-language film in North America. 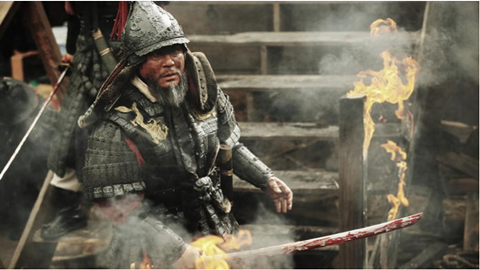 The film was originally planned as the first in a trilogy about the admiral’s exploits, although it was unknown at time of writing whether Choi would star in further instalments.

The Admiral: Roaring Currents overtook Avatar in August to become the most viewed film of all time in South Korea. It has since drawn more than 17m viewers according to CJ Entertainment.

Bong Joon-ho’s The Host opened in the US in 2007 through Magnolia and grossed $2.2m.