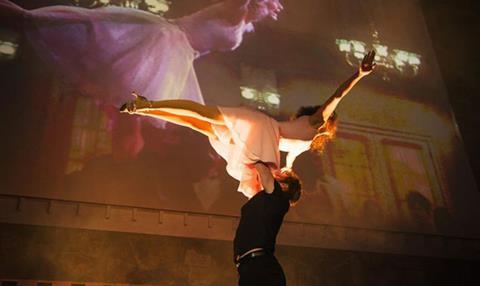 Secret Cinema has reported box office takings of $2.5m (£1.9m) for its latest production, Dirty Dancing, which put the 1987 film back into the UK top 10 for two consecutive weeks.

The event cinema experience, which launched July 15 and recreated the film’s US summer camp Kellerman’s at Leyton Jubilee Park in East London, hosted around 30,000 audience members.

Honouring the 1963 setting of the film, the open air event included mass dances at the ‘staff quarters’ and across the site as well as live bands throughout the evening.