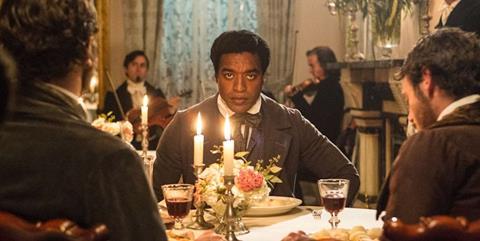 Fox Searchlight released 12 Years A Slave in the US where it currently ranks ninth and has amassed $54.1m and counting.