Disney executives said on Tuesday that Avengers: Age Of Ultron has overtaken the $895m final international box office of The Avengers. 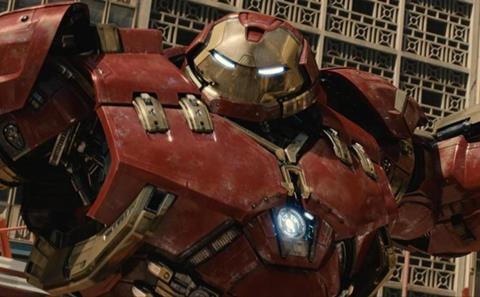 Furthermore Ultron became the fifth film in history to cross $900m when it reached the milestone on Tuesday.

The Marvel Studios behemoth ranks as the sixth biggest global release on $1.330bn and China is the lead market on $229.1m.

Ultron is set to open in Japan on July 4.