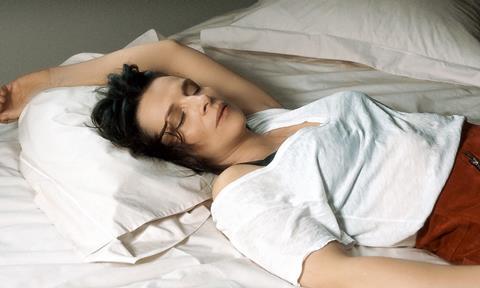 The first image and the English-language title for the new Claire Denis film have been unveiled.

The 1977 novel is seen from a lover’s point of view and explores the language of love, drawing upon a number of different philosophers.

Paris-based Films Distribution is handling international sales on the title, which was produced by Olivier Delbosc’s Curiosa Films.

Directors’ Fortnight artistic director Edouard Waintrop said of the film: “What touched us is that it marks a radical change in tone for Claire Denis. We like it when film-makers try something new.”

Denis was previously nominated for the Palme d’Or in 1988 for Chocolat and played in Un Certain Regard with Bastards in 2013.