Voltage Pictures will kick off sales in Cannes on the Millennials-skewing story from Offspring Entertainment and Canada’s Brightlight Pictures, with whom Voltage has a three-year production and distribution pact. 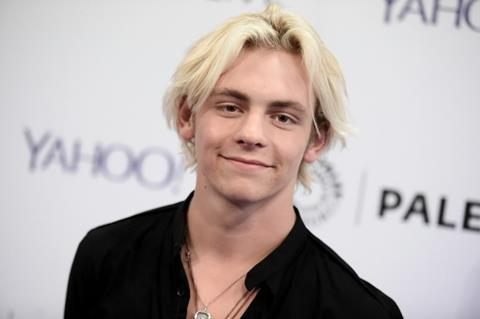 In their US feature debut, Beijing-based financier DNA Pictures and Heyi Capital are co-financing after acquiring Chinese-language remake rights.

Scott Speer, whose credits include Midnight Sun and Step Up Revolution will direct from a screenplay by Jason Filardi (17 Again).

The story, described as Big meets 17 Again for the Millennial generation, follows a social outcast who finds a magical phone app that causes anything he posts to come true.

The youngster soon learns that the life he created is far from perfect and the only way to find happiness is to be true to who he is.