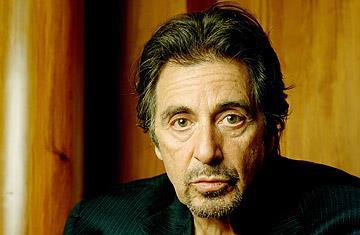 Film Bridge handles international sales in Cannes on the story of a young lawyer that takes on a ruthless executive at a pharmaceutical company and gets sucked into a web of murder.

The bank provided gap financing and cash-flowed pre-sales on the project, which Lionsgate Premiere will release in 2016.