Patrick Wang’s The Grief of Others set for international premiere in the selection. 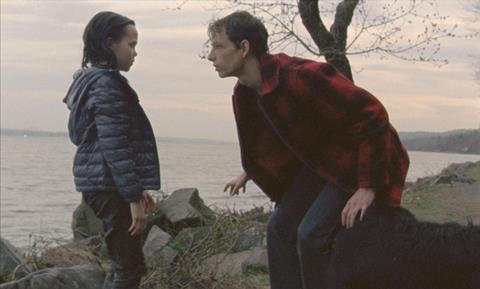 France’s Association for the Diffusion of Independent Cinema (ACID) has unveiled the line-up for its 22nd Cannes showcase, running May 14-23.

The initiative aimed at giving greater visibility to up and coming, indie filmmakers will screen nine works – five of them first features and six of them without a distributor.

They include US filmmaker Patrick Wang’s The Grief of Others, which premiered at SXSW earlier this year.

An adaptation of Leah Hager Cohen’s novel about a family who come to terms with the recent loss of a baby through the arrival of a pregnant, teenager stepdaughter in their care, it is Wang’s second film after the much-praised In the Family.

Paris-based ED Distribution has just acquired the film for France.

Crache coeur by Julia Kowalski
French-Polish co-production about a relationship between French teenager and Polish man looking for his lost son.

De l’ombre il y a by Nathan Nicholovitch
A transvestite discovers a paternal side after meeting a child prostitute in Phnom Penh.

Pauline s’arrache by Emilie Brisavoine
A modern-day fairy tale in which the king wears high-heels and the queen is busy making up for lost time.

The Grief of Others by Patrick Wang
A grieving family finds solace in the unexpected arrival of a pregnant, teenage step-daughter.

La Vanité by Lionel Baier
A terminally-ill man on the eve of his scheduled death in a Swiss right-to-die clinic discovers leaving the world is not such a simple affair.

Volta a terra by João Pedro Plácido
Documentary about young shepherd with big dreams living in a depopulated village in Portugal.