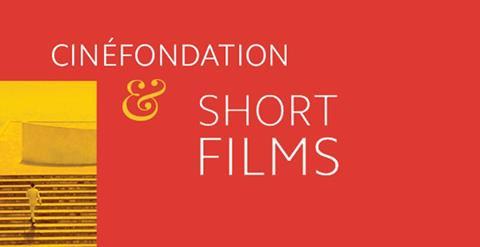 The Cinéfondation and Short Films Jury headed by Naomi Kawase and including Marie-Josée Croze, Jean-Marie Larrieu, Radu Muntean and Santiago Loza, has awarded the 2016 Cinéfondation Prizes during a ceremony held in the Buñuel Theatre, followed by the screening of the winning films.

The Cinéfondation Selection consisted of 18 student films, chosen out of 2 350 entries coming from 548 film schools around the world.

The winner of the First Prize is also guaranteed the presentation of their first feature film at the festival.

The Cinéfondation will grant the three winners prizes of an equal value - €15,000 for the First, €11,250 for the Second and €7,500 for the Third - provided that a feature film project is presented within two years of the film award.