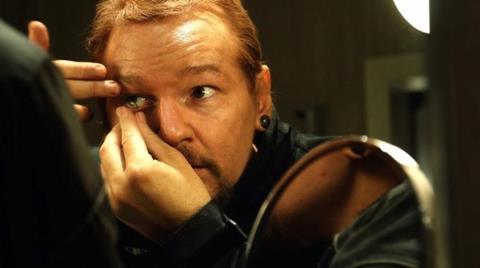 An 18-strong line-up of titles for the 48th Directors’ Fortnight (May 12-22), a parallel section of the Cannes Film Festival run by the French Director’s Guild, has been announced by artistic director Edouard Waintrop at a press conference in Paris this morning.

Opening the section is Sweet Dreams (Fai bei sogni), from six-time Palme d’Or nominated Italian director Marco Bellocchio. The film, based on a novel by Massimo Gramellini, stars Bérénice Bejo and Valerio Mastandrea, with sales handled by The Match Factory.

Overall, the titles represent a strong mix of filmmakers from around the world. These include Chilean veteran Alejandro Jodorosky, who returns with Endless Poetry. The filmmaker turned to crowdfunding to complete the feature, which marks a continuation of his autobiographical The Dance Of Reality, which premiered in Directors Fortnight in 2013.

Chile’s Pablo Larrain reunites with Gael Garcia Bernal on Neruda, having previously been at Cannes with the actor in 2012 with No. The film centres on the cat-and-mouse game between a police inspector and the dissident Chilean poet Pablo Neruda during the late 1940s.

As previously announced, this year’s Carrosse d’Or (Golden Coach) Prize, awarded to a director from the international filmmaking community for the innovative qualities, courage and independent-mindedness of his or her work, goes to Finnish director Aki Kaurismaki.