Christoph Waltz to direct ‘The Worst Marriage In Georgetown’ for Voltage 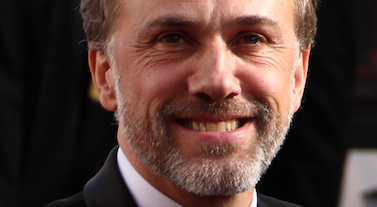 President and COO Jonathan Deckter and president of international sales John Fremes will introduce The Worst Marriage In Georgetown, in which Waltz will play a fabulist who rises through Washington DC society.

Based on The New York Times Magazine article by Franklin Foer, Proof screenwriter David Auburn’s adapted script centres on social climber Albrect Muth, who married a wealthy older widow and rubbed shoulders with the US social and political elite until his wife was found murdered.

Production is scheduled to commence on October 12, with Waltz producing alongside Erica Steinberg and Voltage chief Nicolas Chartier. ICM Partners co-represents US rights with Voltage.

Zev Foreman and Deckter will serve as executive producers for Voltage with M Janet Hill, who originally optioned the material.

Dominic Rustam negotiated the deal on behalf of Voltage with ICM Partners and David Weber of Sloane, Offer, Weber and Dern LLP on behalf of Waltz and the production.