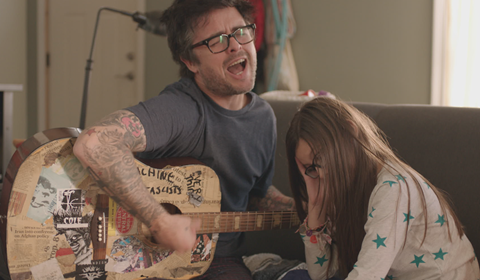 Lee Kirk wrote and directed Geezer, about a former punk rocker who struggles to adjust to life while his band remains on hiatus.

When his brother takes pity on him and helps stage a huge 40th birthday party in a New York hotel, the rocker reunites with old bandmates and an old-flame-turned-manager who gives him a chance to revive his stalled career.

Process Media’s Tim Perell and Let It Play’s Alex A Ginzburg and Tony Lee produce the film, which is in post-production.