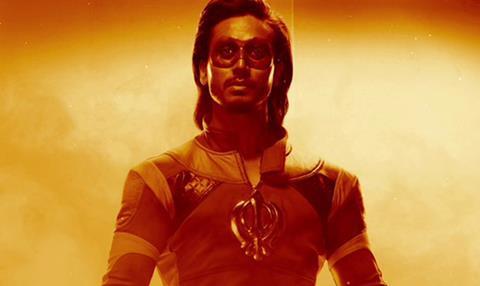 Directed by Mohit Suri, Half Girlfriend stars Arjun Kapoor and Shraddha Kapoor and is scheduled for release in April 2017. Bhagat’s previous novels have been made into successful films including 3 Idiots and 2 States.

Flying Jatt is directed by Remo D’Souza (ABCD: Any Body Can Dance) and stars Tiger Shroff and Jacqueline Fernandez.

Scheduled for release on August 25, 2016, the film is India’s first superhero movie featuring an action star (Shroff) performing all his own stunts.

Zee Studios International is the new international division of leading Indian broadcaster Zee, which is ramping up its film activities. The company is also selling Rustom, directed by Tinu Suresh Desai and starring Akshay Kumar.