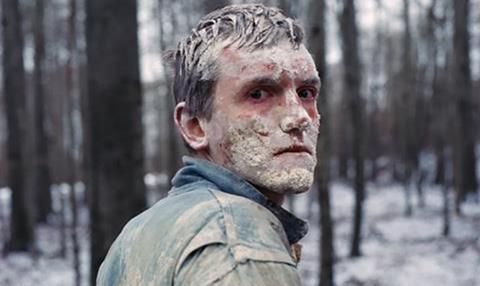 Producer Julie Waltersdorph Hansen and executive producer Per Damgaard Hansen are attending Cannes until Monday (May 16) to discuss the project with sales companies. Winter Brothers is set for delivery by the end of the year.

The story is about two brothers (played by Hove and Sears) working during a cold winter. “We follow two brothers, their routines, habits, rituals and a violent feud that erupts between them and another family,” Waltersdorph Hansen said.

The Danish Film Institute is backing via its New Danish Screen strand, alongside the Icelandic Film Center and Icelandic broadcaster RUV.