Dianna Agron and Paz de la Huerta will star in the drama, which premiered in Tribeca and Myriad Pictures has introduced to international buyers here. 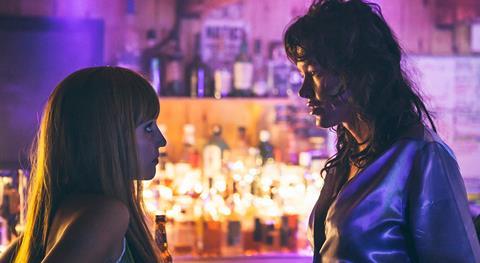 Natalia Leite makes her feature directorial debut on the tale of a bored woman in a rural town who embarks on a risky friendship with a female drifter.

“Natalia has a provocative and original voice that is undeniably present in Bare,” said Myriad president and CEO Kirk D’Amico.

“She worked with Dianna Agron and Paz de la Huerta and the rest of the cast to capture performances which draw out an extraordinary range of emotions.”

Director of production and acquisitions Theresa Won brought the project to Myriad, who negotiated rights with US rights holder CAA.